The Changing Landscape of Civil Society in Niterói, Brazil 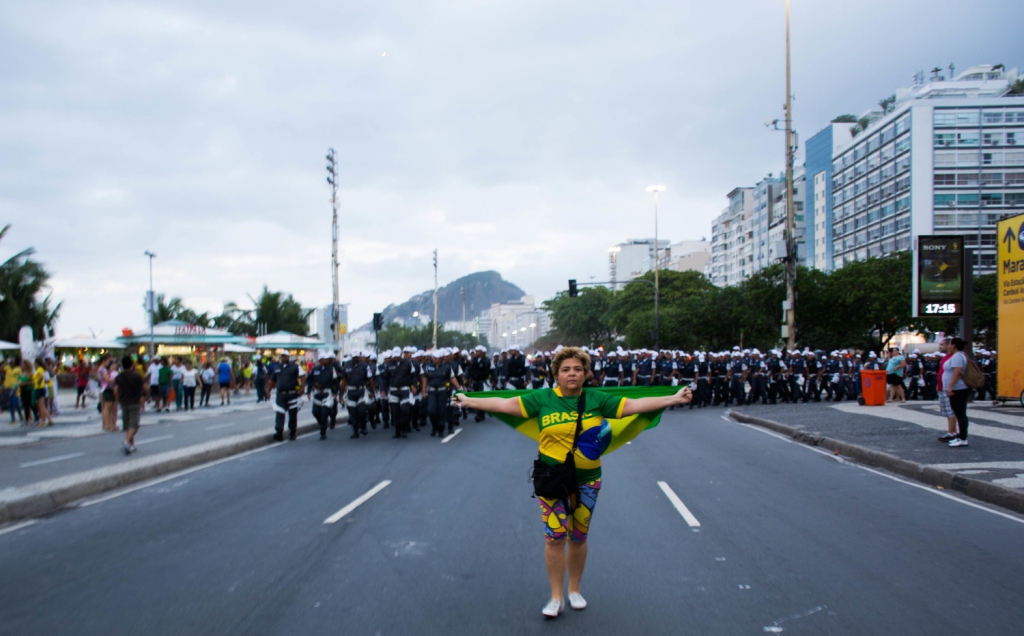 Protest movements in response to a range of issues have been in the spotlight in Brazil over the past three years, prompting considerable discussion about the future of collective action for the country. Drawing on research that occurred before the large-scale 2013 mobilizations occurred, this article in Latin American Research Review attempts to make sense of a perceived decline in social movement activity in urban centres in Brazil, arguing that such alterations result from a changing political context. It attempts to make sense of the many waves of civil society activity in the urban context, based on the idea of a cycle of protests (Tarrow, 1994). Brazil is a particular case where urban social movement activity has been much less significant in recent years than the social movements that emerged in the countryside such as the Landless Workers’ Movement (MST), a phenomenon that Souza (2016) has discussed recently. The 2013 protests were the first massive protests in Brazilian cities since at least the Diretas Já movement in 1983-84 (the campaign for direct elections that ended 20 years of military rule).
The article focuses on Niterói, a city of about a half-million people across the bay from Rio de Janeiro. Although civil society flourished until the 1990s in Niterói, many interviewees noted that the dynamism that had previously existed in the city was no longer present. Some referred to passivity, others mentioned retracted participation, while others talked about the movements’ “decay.” Given the need for a vibrant civil society in taking forward the goals of the urban reform movement in Brazil, this concern prompted an exploration to more analytically describe the nature of this decay.
The urban reform movement, discussed in this article, initiated in the 1980s and composed of popular movements, neighborhood associations, NGOs, trade unions and professional organizations, helped to formulate a proposal for urban reform in the National Constituent Assembly. Ultimately, the movement was integral in helping to approve the Statute of the City in 2001, the national law that provides planning tools for cities based on a social justice approach.
As a result, part of this interest in social movements stemmed from a contention of the important role of civil society in both the Brazilian Constitution (1988) building process and in the approval of the Statute of the City. In that sense, this is a very urban story that has played out in Brazil over several decades.
This article was written and researched well before Brazilians came out in droves to protest, in part, a gap between theory and practice in June 2013. The June 2013 protests erupted in São Paulo against rising bus fares and were followed by similar protests across Brazil, highlighting the urban nature of the protests (Friendly, 2016).
Since writing this article, much has changed in the world of urban social movements in Brazil as well as the political context. As the world watched Brazil prepare for and host the Rio Olympic Games, the economy slumped alongside an ongoing corruption crisis that resulted in, among other things, President Dilma Rousseff being removed from office. In addition to the protests that began in June 2013 to oppose rising bus fares, Brazilians have continued going to the streets to oppose rising transportation costs, corruption, the right to the city in general and the poor economic situation. Following Rousseff’s impeachment, protesters haven’t let up against Michel Temer’s interim government. One of the interesting things that has emerged in all of these events is that the protests at various points in time have come from both the political right and left.
These events highlight a key conclusion of the article: that civil society changes and adapts based on the political context, including external opportunities. This approach connects the emergence and decline of protest cycles with political, institutional and cultural changes as key elements in understanding these changing dynamics.
Given all the changes that have taken place over the past couple of years in Brazil, it is indeed a key moment for the country, but it is unlikely that civil society in Brazil will be as complacent as perceived in the case of Niterói. There is no question that civil society is playing a key role, but as this paper has argued, the political situation has also changed, redrawing a central element to these shifting dynamics.
References
Friendly, Abigail
2016 “Urban Policy, Social Movements and the Right to the City in Brazil.” Latin American Perspectives doi: 0094582X16675572.
Souza, Marcel Lopes de
2016  “Social Movements in Brazil in Urban and Rural Contexts: Potentials, Limits and “Paradoxes.” In The Political System of Brazil, edited by D.
de la Fontaine and T. Stehnken, 229-252. New York: Springer.
Tarrow, Sidney
1994 Power in Movement: Social Movements, Collective Action and Politics. Cambridge: Cambridge University Press. 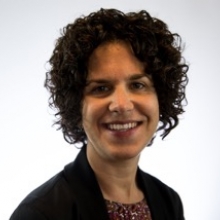 Abigail Friendly
Dr. Abigail Friendly is a research fellow in the Global Cities Institute, University of Toronto. She received her PhD in planning from the University of Toronto and her MSc in global politics from the London School of Economics. Her research focuses on participatory planning, issues of social justice, land value capture and state-society relations in the context of planning in Brazilian cities.
Leona Kaya Deckelbaum
About the photographer: For the last decade, Leona Kaya Deckelbaum has worked at the crossroads of development, community organizing and urban transformation in Rio de Janeiro. Leona has a bachelors in American History from McGill University and holds a Masters in International Affairs from The New School where she focused on Urban Development in Colombia and Brazil specifically. Outside of her work and professional interests, she can be found kite-surfing, baking and/or stopping on every street corner to say hi to the neighborhood dogs. Visit: http://www.leonakaya.com/